The behind-the-scenes story of Maya Lin's renowned Vietnam Memorial on the great Mall in Washington DC may surprise those who consider this work a moving testimonial to those who died in this pursuit. The response, at the time in 1982, was mixed. Those who celebrated the honor bestowed upon this young Asian artist were pitted against those who maligned the choice and its outcome. Maya Lin was caught in the fray, discredited because of her race, gender, and age. 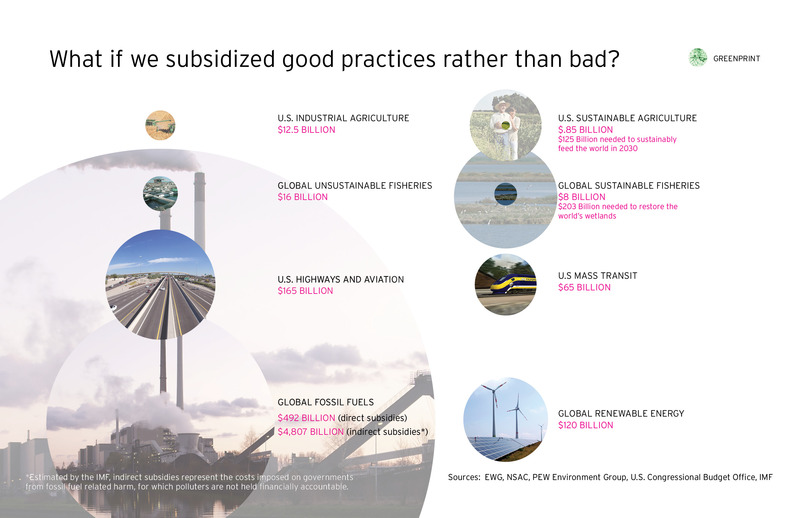 Medal recipients have made “especially meritorious contributions to the security or national interests of the United States, to world peace, or to cultural or other significant public or private endeavors,” according to a news release from the White House.

Her most enduring contribution may be her ongoing artwork, What Is Missing? the multi-media memorial to natural phenomena and species and conditions that have been obliterated by human disregard and abuse. The project’s multiple initiatives are assembled on its website which, instead of bombarding visitors with an onslaught if distressing evidence, invites us to navigate at our own pace and according to our own interests. Nonetheless, the sheer mass of disastrous planetary disruptions is conveyed with such clarity, it makes one ache.

May I extend a sincere ‘congratulations’ to Maya for receiving this great honor.